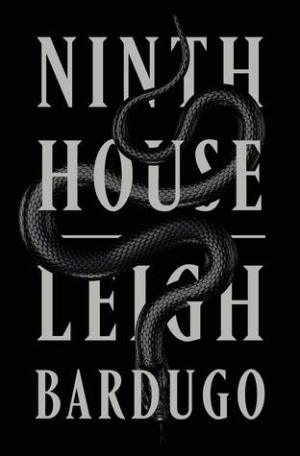 You may have heard some of the discussion about this book, the heavy topics that it deals with. Trigger warnings that people have mentioned. So I will say upfront that, yes, this book tackles some uncomfortable topics. I’d advise anyone interested to look up those trigger warnings beforehand, just so you know what you’re getting into.

That said, I found this to be a powerful story about power dynamics. About how power is used and how it’s abused. And about an angry protagonist who’s been burned by the world reclaiming some of that power.

Establishing the Theme of Power and Vulnerability in the First Scene

The first scene in the first chapter begins with a ritual conducted by a magical secret society at Yale, its membership filled with legacy students coming from rich and influential families. This ritual is gruesome–some divination conducted by rifling through the inner organs of an unconscious victim. Someone vulnerable, a patient with a mental illness, temporarily whisked out of the hospital under the watch of a bribed nurse. Someone no one would believe, even if he remembered anything about his ordeal.

Why were they doing it? What was so important to divine that they were willing to do this to another person? The stock market. They were looking for information that would make them money.

And that sets the backdrop of what the book is about. Elites with consolidated power, taking advantage of other people, either not thinking or not caring about the consequences to others. And others caught up in the system, maybe critical of it, but unwilling to challenge it–this is where our protagonist, Alex, starts out.

A Protagonist Straddling that Line Between Vulnerability and Power

Alex just happens to have an ability that makes her of interest to these societies. She’s born with a power that they don’t have, though for most of her life, it’s only ever hurt her. This is enough to recruit her into Yale and the magical societies attached to it.

A very rough character, Alex is hiding a darker past than anyone except her knows. Coming from a vulnerable background herself, and unlike her current peers, she can imagine herself getting cut up for a ritual like this under different circumstances. But instead, she’s watching it happen to someone else.

In the beginning, she feels like she doesn’t have a lot of choices. She wants to survive and she wants to get somewhere. Ending up in Yale, despite being a high school dropout and not meeting the requirements, feels like a chance. (Though in a way, it’s kind of a trap, because she hasn’t been given the resources to succeed.)

Through the course of this book, she begins realizing her agency. Even as pretty much everyone wants to take it away. And she doesn’t believe in the system or social niceties–all things that have failed her and everyone she’s ever cared about–and acts accordingly.

Personally, I want to see what happens next, and will definitely check out a sequel. 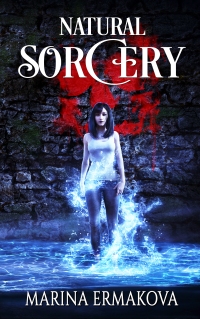 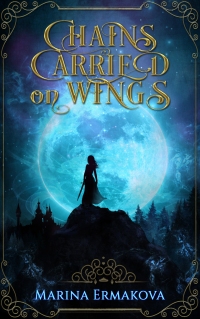